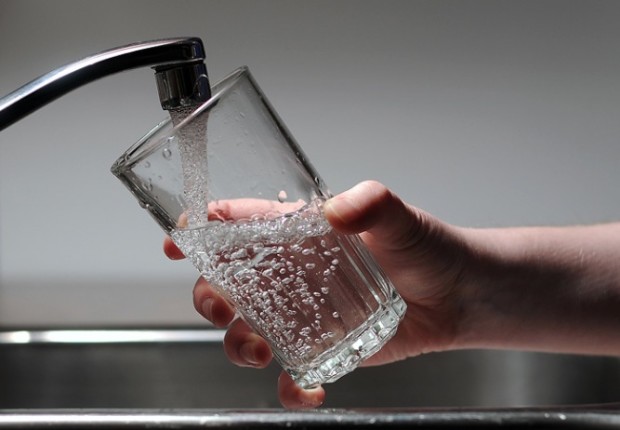 There is little recent or high-quality evidence that fluoridation reduces tooth decay, according to a review.

If you’re like two-thirds of Americans, fluoride is added to your tap water for the purpose of reducing cavities.

But the scientific rationale for putting it there may be outdated, and no longer as clear-cut as was once thought.

Water fluoridation, which first began in 1945 in Grand Rapids, Michigan, and expanded nationwide over the years, has always been controversial.

Those opposed to the process have argued—and a growing number of studies have suggested—that the chemical may present a number of health risks, for example interfering with the endocrine system and increasing the risk of impaired brain function; two studies in the last few months, for example, have linked fluoridation to ADHD and underactive thyroid.

Others argue against water fluoridation on ethical grounds, saying the process forces people to consume a substance they may not know is there—or that they’d rather avoid.

Despite concerns about safety and ethics, many are content to continue fluoridation because of its purported benefit: that it reduces tooth decay. The Centers for Disease Control and Prevention’s Division of Oral Health, the main government body responsible for the process, says it’s “safe and effective.”

You might think, then, that fluoridated water’s efficacy as a cavity preventer would be proven beyond a reasonable doubt. But new research suggests that assumption is dramatically misguided; while using fluoridated toothpaste has been proven to be good for oral health, consuming fluoridated water may have no positive impact.