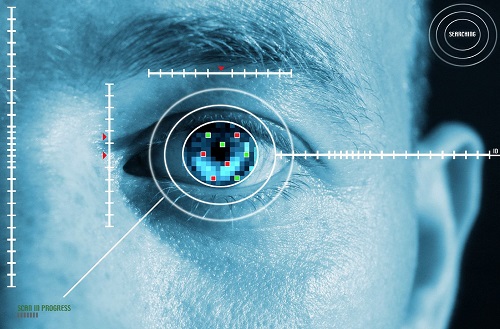 ASU used facial recognition to spy on alumni, students, faculty and families. And now they want to share what they learned by bringing it to a stadium or city near you.

An article in the Tech Republic revealed that Sun Devil Stadium and Croke Park in Ireland used facial recognition cameras to spy on fans.

One of the technologies being tested in both Croke Park and at Sun Devil Stadium is facial recognition software, which will be used in conjunction with an additional 90 security cameras planned for ASUs stadium. Eventually the cameras will be 4K.

Officials claim they are using facial recognition to see how fans react to standing in lines.

The facial recognition technology will analyze data on how fans feel when they’re stuck in lines around the stadium, and how they feel overall, based on their facial expressions, said Chris Richardson, assistant vice president of IT development at ASU.

This is the exact same thing that is happening in professional sports leagues. Last year, I warned everyone that sports teams are offering fans the option to use CLEAR’s facial biometric scanners so they can skip concession lines.

Earlier this month the Sandra Day O’Connor College of Law at Arizona State University revealed their master plan to use Smart City surveillance technology to get rid of concession lines and traffic.

Imagine a perfect day in metro Phoenix: no traffic congestion and autonomous vehicles glide commuters through the streets, hitting nothing but green lights. Sun Devil Stadium is packed with a roaring crowd, and the fans move efficiently through short lines at the concession stands and restrooms.

You read that right, ASUs law school is profiting from turning stadiums and cities into a giant surveillance network.

One thing they’re doing there, which may seem to be more about entertainment than technology testing, is using facial-recognition software within the suites area Bowman said. The fact that Arizona is a border state and we have an international airport suggests that this technology, once proven to be effective, could be deployed in the state by agencies to enhance public safety, which is really exciting.

Why teach law students about the Fourth Amendment when you can ignore it and turn a profit?

“If we can rapidly test innovative new technologies on these campuses, continuously measure their impact, and ultimately validate them, we can then implement these solutions into the 22 cities and towns through the smart-region initiative. Furthermore, because all cities face similar challenges, we can then export these solutions to cities and regions around the world,” Papa said.

Whether it is a CIA  “Signature Smart City school” like the University of New Mexico or ASU, smart cities are about two things: profit and surveillance of the masses.