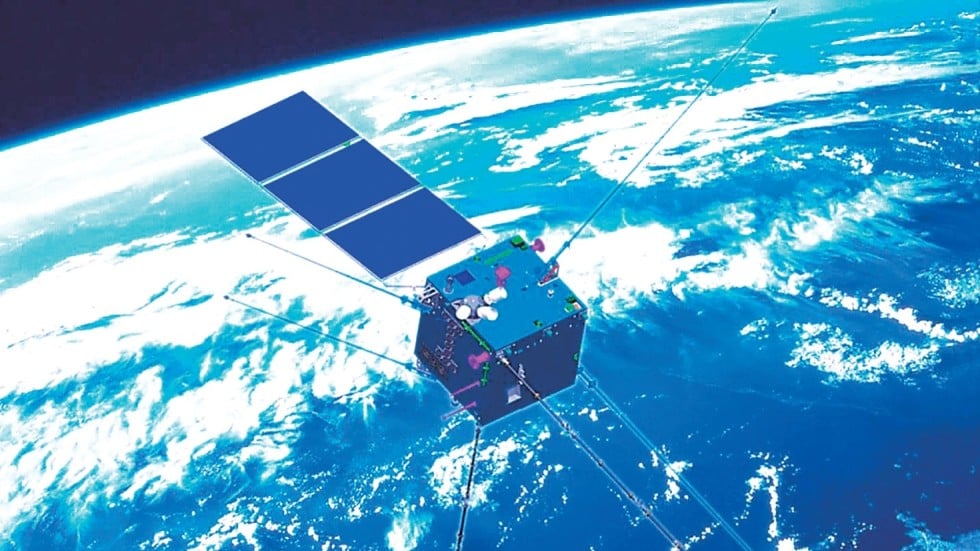 China and Russia have modified an important layer of the atmosphere above Europe to test a controversial technology for possible military application, according to Chinese scientists involved in the project.

A total of five experiments were carried out in June. One, on June 7, caused physical disturbance over an area as large as 126,000 sq km (49,000 square miles), or about half the size of Britain.

In another experiment on June 12, the temperature of thin, ionised gas in high altitude increased more than 100 degrees Celsius (212 degrees Fahrenheit) because of the particle flux.

The particles, or electrons, were pumped into the sky by Sura, an atmospheric heating facility in Vasilsursk built by the former Soviet Union’s military during the cold war. 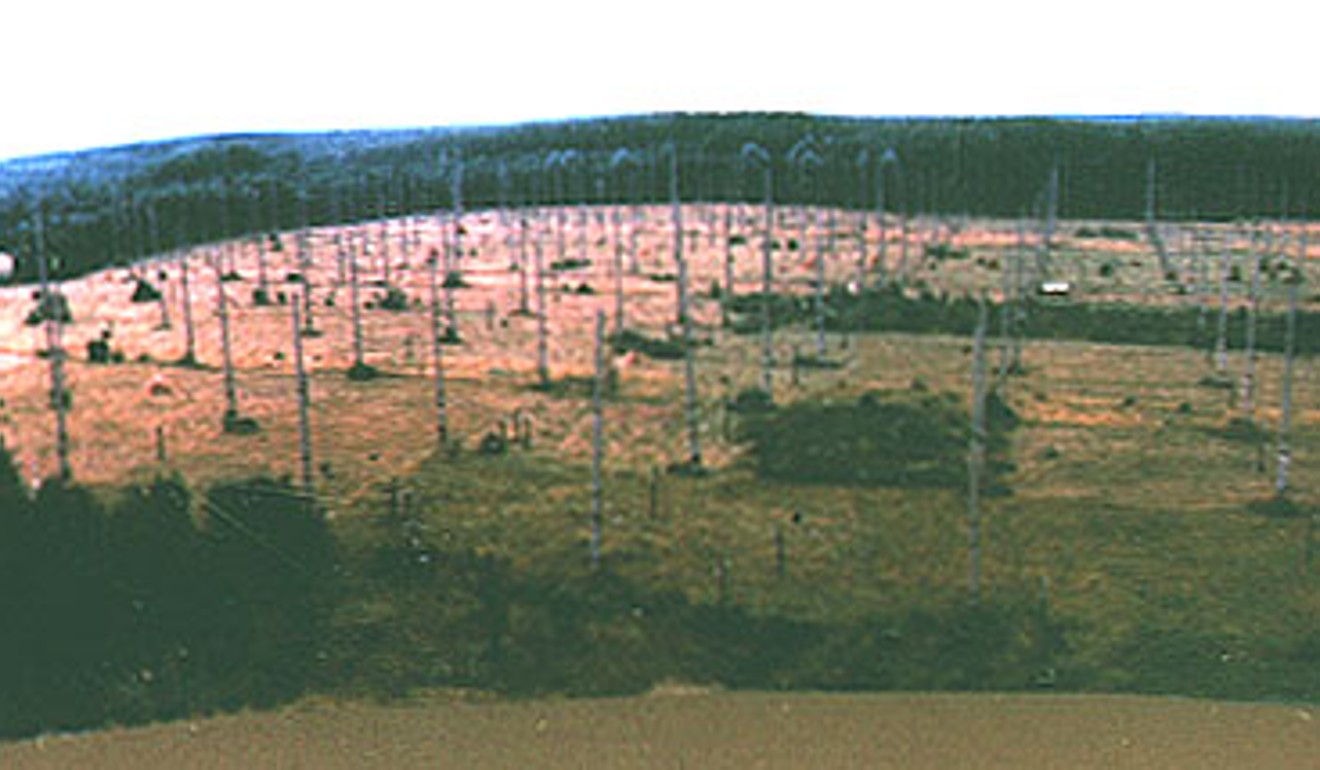 High-power antennas at the Sura atmospheric heating facility in Vasilsursk, Russia, which was built by the former Soviet Union’s military during the cold war. Photo: Handout

The Sura base fired up an array of high-power antennas and injected a large amount of microwaves into the high atmosphere. The peak power of the high frequency radio waves could reach 260 megawatts, enough to light a small city.

When Zhangheng approached the target zone, for instance, the sensors would switch to burst mode to analyse samples every half-second, much faster than usual, to increase data resolution.

The results were “satisfactory”, the research team reported in a paper published in the latest issue of the Chinese journal Earth and Planetary Physics.

Professor Guo Lixin, dean of the school of physics and optoelectronic engineering at Xidian University in Xian and a leading scientist on ionosphere manipulation technology in China, said that the joint experimentation was extremely unusual.

“Such international cooperation is very rare for China,” said Guo, who was not involved in the experiment. “The technology involved is too sensitive.” 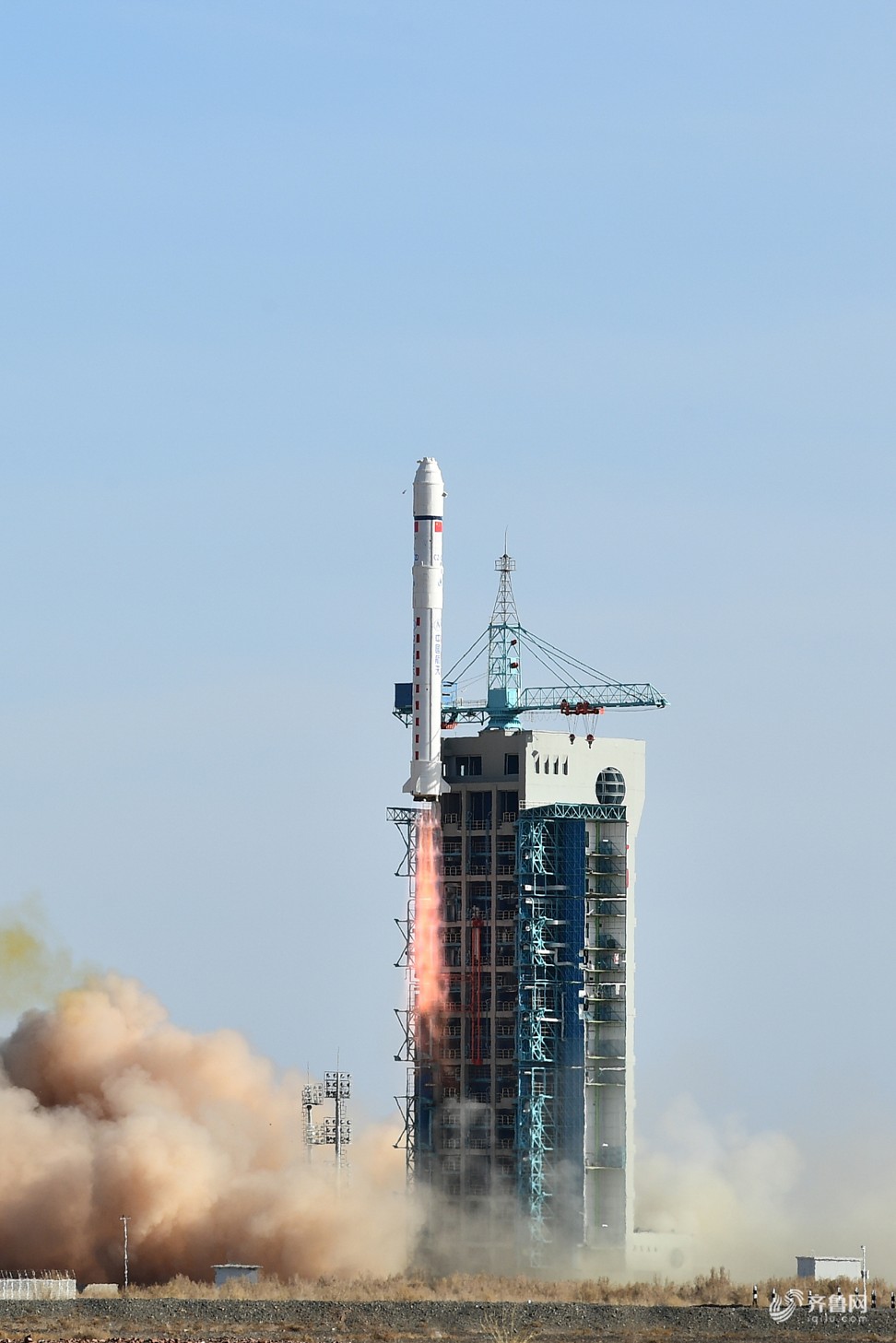 The sun and cosmic rays produce a large amount of free-flying, positively charged atoms known as ions at altitudes from 75km to 1,000km in the Earth’s upper atmosphere. The layer, or ionosphere, reflects radio waves like a mirror. The ionosphere allows radio signals to bounce long distances for communication.

The militaries have been in a race to control the ionosphere for decades.

The Sura base in Vasilsursk is believed to be the world’s first large-scale facility built for the purpose. Up and running in 1981, it enabled Soviet scientists to manipulate the sky as an instrument for military operations, such as submarine communication.

High-energy microwaves can pluck the electromagnetic field in ionosphere like fingers playing a harp. This can produce very low-frequency radio signals that can penetrate the ground or water – sometimes to depths of more than 100 metres (328 feet) in the ocean, which made it a possible communication method for submarines.

Changing the ionosphere over enemy territory can also disrupt or cut off their communication with satellites.

The US military learned from the Russian experiment and built a much larger facility to conduct similar tests.

The High Frequency Active Auroral Research Program, or HAARP, was established in Gakona, Alaska, in the 1990s with funding from the US military and the Defence Advanced Research Projects Agency.

The HAARP facility could generate a maximum 1 gigawatt of power, nearly four times that of Sura.

China is now building an even larger and more advanced facility in Sanya, Hainan, with capability to manipulate the ionosphere over the entire South China Sea, according to an earlier report by the South China Morning Post.

There have been concerns that such facilities could be used to modify weather and even create natural disasters, including hurricanes, cyclones and earthquakes.

The ultra-low frequency waves generated by these powerful facilities could even affect the operation of human brains, some critics have said.

But Dr Wang Yalu, an associate researcher with the China Earthquake Administration who took part in the study in June, dismissed such theories.

“We are just doing pure scientific research. If there is anything else involved, I am not informed about this,” she said in an interview.

The earthquake administration was involved because the Zhangheng-1, launched in February, was the first Chinese satellite capable of picking up precursory signals linked to earthquakes. It is operated by the Chinese military and has served both civilian and defence uses.

In the China-Russian experiment, researchers found that even with a small power output of 30MW, the radio beam could create a large abnormal zone. But they also found that the effects dropped sharply after sunrise, as the man-made perturbation easily became lost in the noise created by sunlight.

“We are not playing God. We are not the only country teaming up with the Russians. Other countries have done similar things,” said another researcher who was involved in the project and asked not to be named because of the sensitivity of the issue.

The Sura facility has also conducted joint research with France and the United States, according to papers published in academic journals.

The National Centre for Space Studies, a French government agency under the supervision of the ministries of defence and research, has deployed the micro satellite Demeter to monitor Sura’s radio emissions.

The Defence Meteorological Satellite Programme run by the US Department of Defence also contributed fly-by data in several heating experiments conducted at the Russian site before 2012.

The countries were willing to collaborate in part because many scientific and technical problems remain to be solved, the Chinese researcher said.

For example, though there is general consensus that human disturbances can cause the irregularities, how they happened and why remains a subject of debate, with different research teams providing varied explanations.

Professor Gong Shuhong, a military communication technology researcher at Xidian University, formerly the Radio School of the Central Military Committee, said he had been closely following the Russia-China heating experiment.

“The energy emitted was too low to trigger a global environmental event,” he said. “Human influence is still very small compared to the power of Mother Nature. But the impact to a small region is possible.”

In theory, a butterfly flapping its wings might be amplified in a sophisticated weather system and cause a storm in a distant location several weeks later.

“Such studies must strictly follow ethical guidelines,” Gong said. “Whatever they do, it must not cause harm to the people living on this planet.”