The criminal statistics in Mexico are shocking. The US special services do what they want on Mexican soil. There are no restrictions whatsoever. Many Mexicans perceive it as occupation. The practice is justified by the need to fight drug trafficking though US specialists have hardly reached any great achievements to be praised for – drug flows to the US are on the rise. 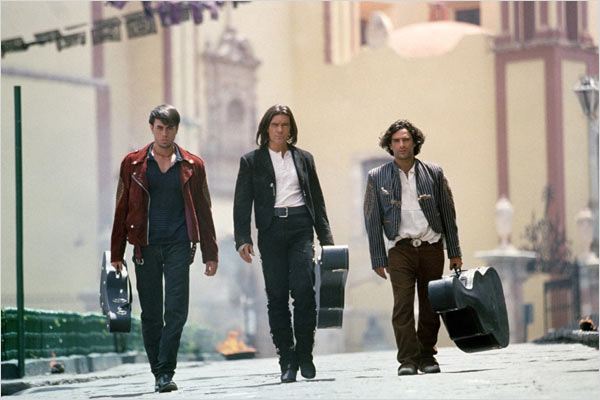 Former Mexican President Calderon promised to make a short work of drug dealers and do away with drug business forever. According to official data, around 103 thousand people were killed during his tenure. Incumbent President Enrique Peña Nieto is in power for 14 months. Drug traffickers have murdered at least 24 thousand. 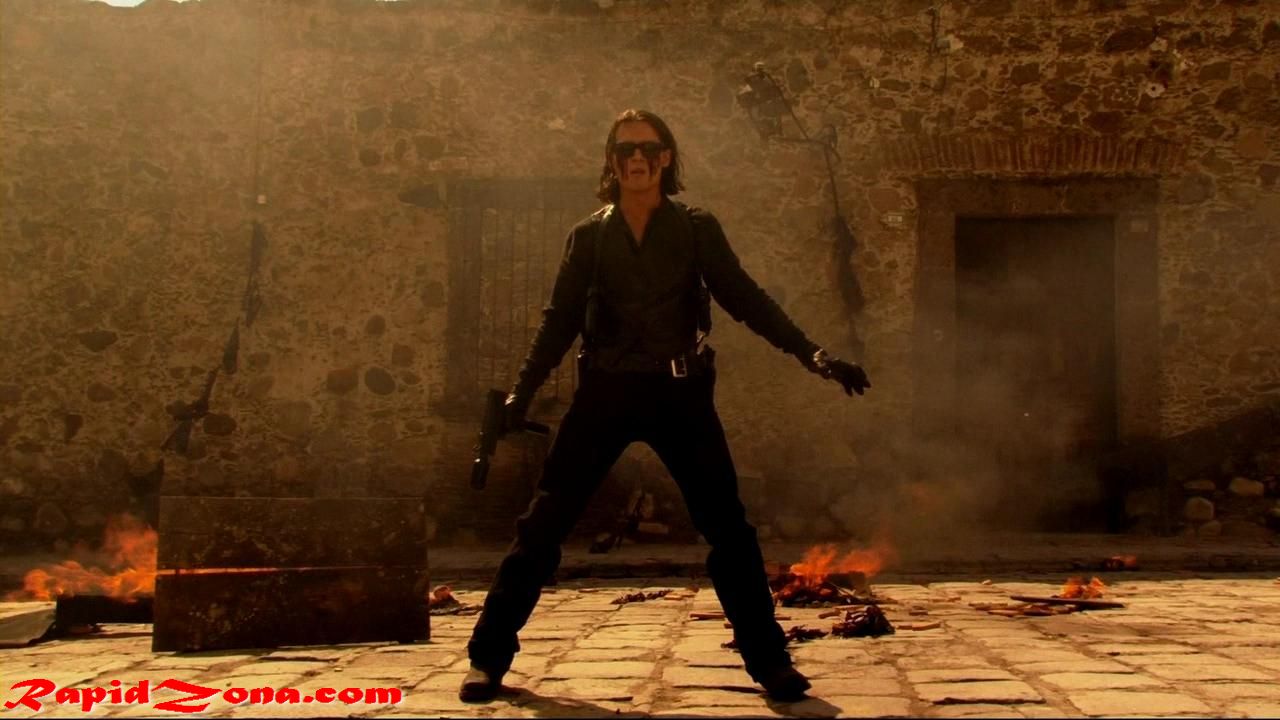 Shootings, decapitations, dismembered bodies and reprisals against women and children have become routine. The video clips of committed crimes are posted to Internet for intimidation.

At least 100 journalists have lost their lives in the recent years. 400 Americans have been killed. Many of them were suspected of being CIA or DEA agents.

The spread of drug terror in Mexico is compared to what it was like in Colombia. It’s not an occasion that following the US embassy’s advice President Enrique Peña hired Colombian General Oscar Naranjo to become his top External Security Advisor who knows how to fight drug trafficking. Mexican La Jornada called the General “a US export commodity for Latin America”. Naranjo hit the spotlight as the one who organized the self-defense groups to fight guerilla forces. At least seven thousand Mexican policemen and military have gone through a training course run by Colombian instructors learning how to fight the no rules war.

By the end of September in the town of Iguala, 120 miles south of Mexico City, 43 student teachers came in buses to stage protests against the education reform and the plans to close elementary schools for the poor. They were rounded up by police, then marched into the hills and apparently massacred. The death toll was 6 with 20 wounded. 43 students were detained, their fate is still unknown.

Teachers were the first to ring alarm. At the beginning the central government tried to use local strife for explanation and shift the blame on local powers – Jose Luis Abarca, the mayor of the town of Iguala, and then on Angel Aguirre, the governor of Guerrero state. They failed. The facts impossible to conceal surfaced. The operation against the students was conducted upon the orders of the Iguala’s mayor who wanted to make the “subversive elements” from the teachers school learns a lesson. Police also received orders from mayor’s wife Maria de Los Angeles Pineda Villa who comes from a family with known ties to the Beltran Leyva cartel. She acted as a link with the cartel called United Warriors (Guerreros Unidos) that paid $200-300 thousand for protection. A large part of this sum was allocated for the pre-election campaign of Guerrero’s governor who was the cartel’s insider.

According to one of the story’s versions, United Warriors were asked to solve the students’ problem. As search and rescue operation went on in Iguala, dozens of hidden months and years old burial places were found.

The process of mass extermination hits no glitches on the Mexican soil. The cartel prefers to hide corpses in city’s garbage dumps. The bodies found by investigators are still to be identified. Casarrubias Salgado, the head of the cartel, and some accomplices, including policemen, expedited the investigation procedures to make the head of police, the mayor and his wife run away. The Guerrero’s governor resigned.

To exercise the control over the situation in Iguala and neighboring populated areas the central powers called in federal law enforcement agencies but tensions continue to grow. The people of Mexico are concerned. The fate of students is still not known. The government affirms the students are kept in a secret cartel’s prison. It says their liberation is a matter of time but Mexican bloggers don’t believe it, they think the students are dead for more than a month. President Enrique Peña Nieto is dragging time to cool the indignation down. He met the students’ relatives for six hours to let them speak out their minds and promised to an urgent solution with a happy end.

There other events to add to what happened in Iguala. Charred bodies of four Texans were found in the state of Tamaulipas. The Americans came to Mexico in early October for vacation. The bodies were burnt and had gunshots to the head. According to witnesses, the youngsters were detained by members of the Hercules Group, a police unit that provides security to the mayor of Matamoros, Norma Leticia Salazar. The representatives from the U.S. Consulate and the FBI joined the search. Tamaulipas is notorious as the country’s number one state caught in the iron grip of organized crime linked to drug trafficking. The terror continues to go on a rampage in Mexico.

A country degrades if there is no law and order. Washington does not need a strong and independent Mexico. Today it is often called a failed state.

Many Mexicans still recall former President Lasaro Cardenas, the unmatched leader of the country. During his tenure (1934-1940) a law was enforced to allow the government nationalizes foreign companies. In 1938, no matter tough resistance offered by the United States and Great Britain, oil producers were expropriated to establish the state company PEMEX. After Cardenas there have been no real national leaders in Mexico able to offer resistance the United States. Many Mexican presidents came to power thanks to the CIA. The operation LITEMPO is a good example. Winston Mackinley Scott, a Central Intelligence Agency officer, served as Mexico City station chief from 1956 to 1969. He launched the operation recruiting agents and collaborators, and gained then Mexican President Adolfo Lopez Mateos, as well as Gustavo Diaz Ordaz and Luis Echeverria. He liked to call himself a US proconsul in Mexico. Nothing has changed since then except the growing political and financial dependence of Mexican presidents on the United States. 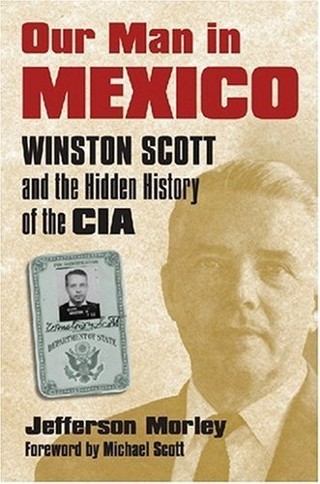 Note: These events are described in the book by Jefferson Morley called Our Man in Mexico. Winston Scott and the Hidden History of the CIA.

Vicente Fox, Felipe Calderon and Enrique Pena Nieto are all the heroes of pro-US movie serials. Others, especially those who propagate populist views, are rejected by Washington like, for instance, Andres Manuel Lopez Obrador, the two-time presidential contender in 2006 and 2012.

The Mexican presidents controlled by the United States are unable to put an end to drug trafficking.

The US ghost economy needs the inflow of drug money and nobody is going to tighten the faucet. But the rampant drug trafficking has started to hit snags on the way. The disappearance of the students in the estate of Guerrero with the investigation still not over has become the grim and gloomy page in the contemporary Mexican history.